Posted on October 10, 2013 by TheFitzyreport

An art installation in Times Square boldly asks us to declare if Capitalism works. There are two buttons to press in response, either true or false. But with the government at a stand still and the anniversary of Hurricane Sandy upon us, these alternatives don’t seem big enough to answer the question.

With this on my mind I attended an interesting event in Herald Square in front of Macys. The 64 year old endurance swimmer Diana Nyad, who recently completed a record breaking swim from Cuba to Florida without a shark cage, was swimming laps in a makeshift swimming pool to keep the spotlight on Hurricane Sandy. It was this time last year that the tide was rising, and would soon contribute to the natural disaster that is still making waves. Diana, who made the Cuba crossing on her fifth attempt, wanted to make a point about courage and looking beyond the 15 minutes of fame that usually accompanies news material. So just a few weeks after the Cuba crossing she was back in the water, and after 48 hours had raised over $100,000 for the victims of Sandy. Diana had lots of commercial sponsors and the event was also good publicity for her new documentary, but nevertheless, she could have been home enjoying a cup of tea and putting her feet up.

So which button to press….? With the 12 month limit about to cut off much of the aid for those still homeless from the storm, and the shut down of government making other financial alternatives impossible, what becomes of those families living in temporary hostels and hotel rooms? An anonymous donor, who may share the Xtreme Dream values of Diana, threw $1million into the pot to keep Sandy victims housed while their homes are rebuilt. Now that person may have made their money through capitalism, but it was pure generosity that saw them give it away…. 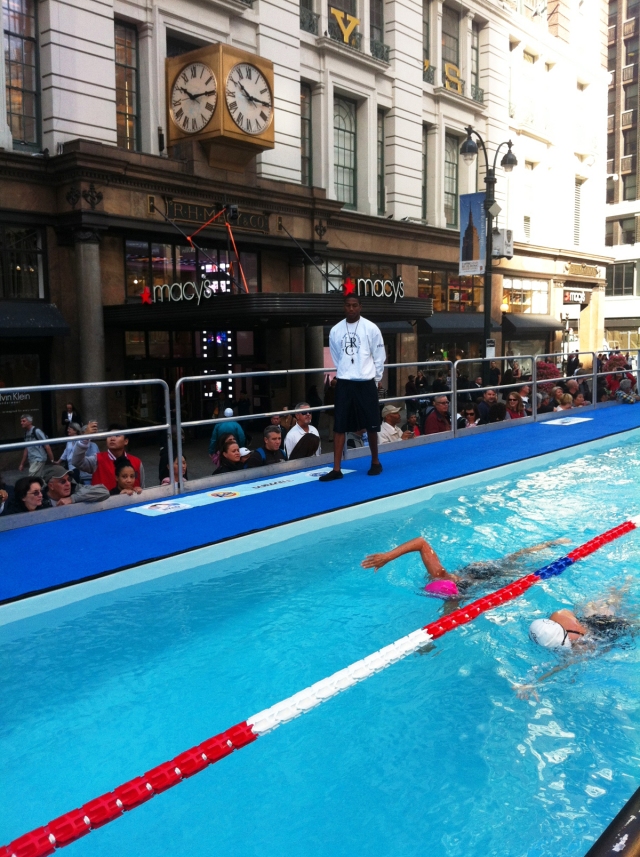 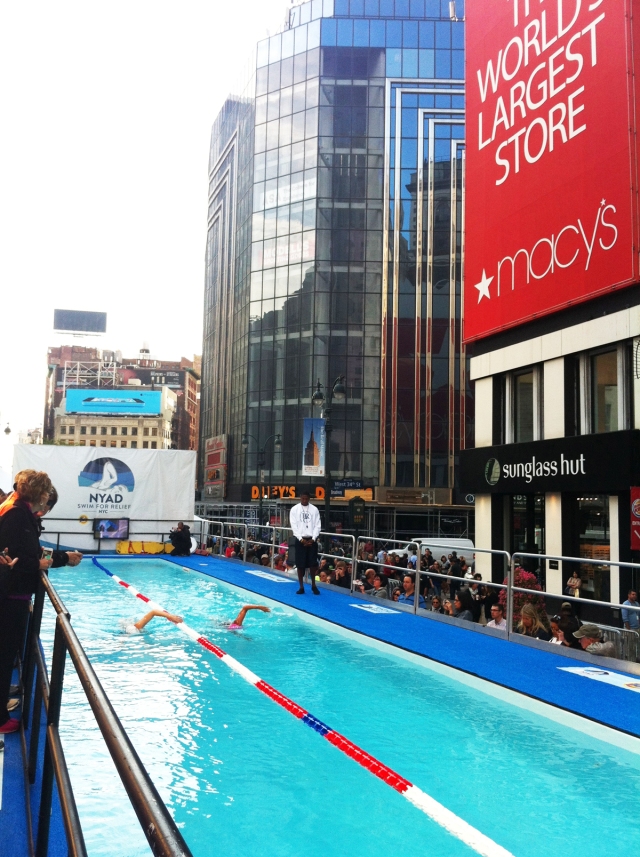 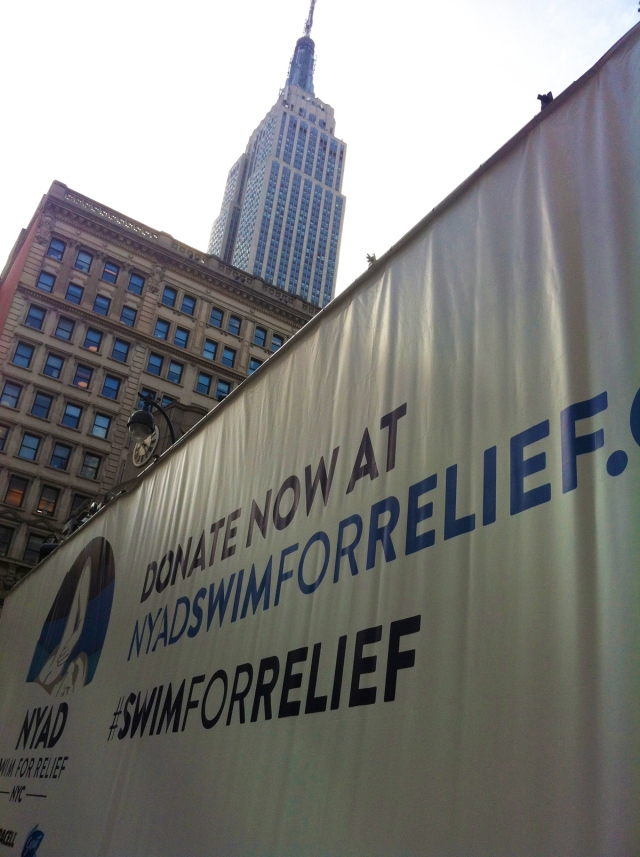 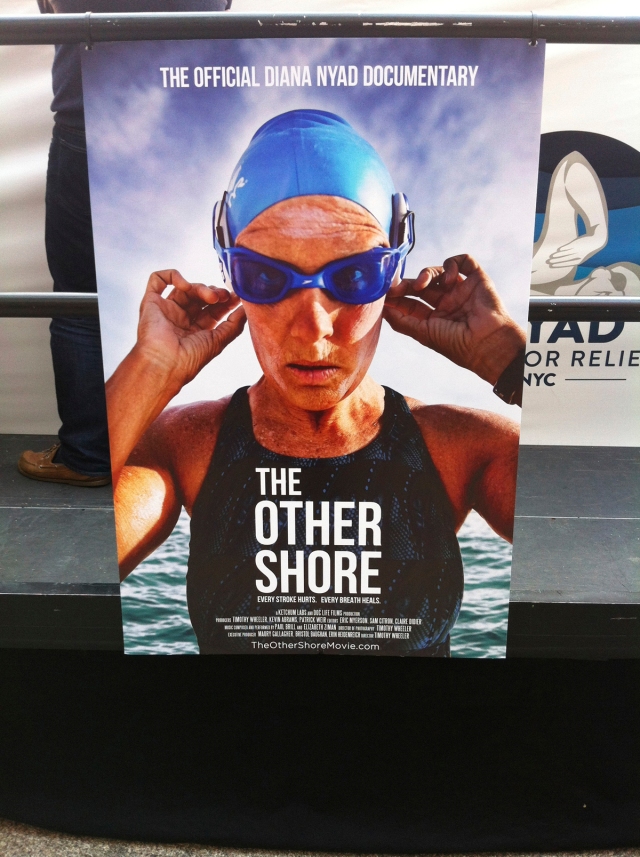