Posted on October 31, 2013 by TheFitzyreport

Over three years ago I read a heartwarming story in the Times about the restoration of a massive footbridge that brought new energy to a recession clouded community upstate. The bridge crossed the Hudson at Poughkeepsie, about an hour and half north of NYC, a town that had an unfortunate legacy from the film The French Connection. The bridge had been abandoned after a rugged century supporting the railroad, and the coastguard advised the government it was a safety hazard and should be torn down. It would cost $75M to dismantle –  which had a green light, but the cost of renovation – $35M – would not be met. So it was left to the town to make it happen. The story has parallels with the High Line and a shared success with the outcome. It took more than 20 years, but in the end the walkway was funded through the energy of local supporters, and now the bridge is attracting visitors from all over the country.

The footbridge is the longest elevated pedestrian bridge in the world and spans the Hudson River with magnificent views of the water and countryside. I wanted to make the most of the vantage point, so with news of the Autumn leaves peaking last weekend, we packed a picnic and dashed off to Duchess County. There were a number of distractions along the way which made me wonder about our timing – some of the trees en route had already lost their leaves which implied we were too late, but then our first orchard stop showed we were too early for a much anticipated pie tasting, so it was a great relief to arrive on the Poughkeepsie side of the river and find our timing was just right.

The view from the bridge was absolutely breathtaking, both for the view up and down the river and the Autumn leaves lighting up the hills. The sun shimmered on the water and a steam boat passing underneath sailed away with all sense of time. There were some colourful characters on the walkway as well – two determined ladies with walker and skiis set the pace ahead of an energetic unicyclist, and a local labrador in halloween costume paused passively for a picture. There was a constant stream of people, volunteers among them, answering questions and keeping the bridge ( a state park ) ship shape. Everyone wanted to stop and chat – which seemed perfectly natural, being suspended together in this amazing location in the middle of the Hudson River.

Poughkeepsie eventually gave way to Paltz, as we ventured over the river in search of participants in a local cider festival. But what I imagined would be a day of tastings with much anticipated ‘champagne-style’ ciders, turned out to have less bubbles but much more fun. With a magnificent view down the valley, and a crop of luscious fresh fruit, we went apple picking. It was the last official day of the season, and the apples were so ripe you only had to touch them to have them drop. I can’t claim responsibility for all the nesting fruit under the trees, but the game to pick a perfect apple before it fell meant our 20 pound bucket was soon overflowing with Fuji, Golden Delicious, Gala and Granny Smiths. What a bounty! The sheer volume is an inspiration. A fellow we met along the way was going to turn his – with quince, and cranberry for colour – into a delicious paste. We shall do it all – bake, make sauces, poach and enjoy the unadulterated fresh fruit, knowing all the time that there will always be more to pick in Poughkeepsie… 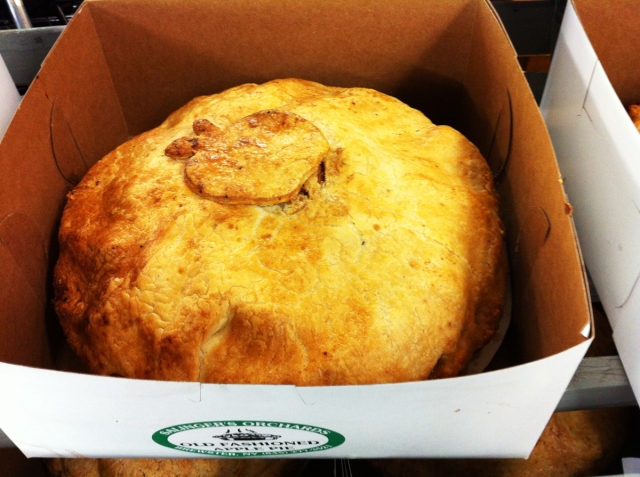 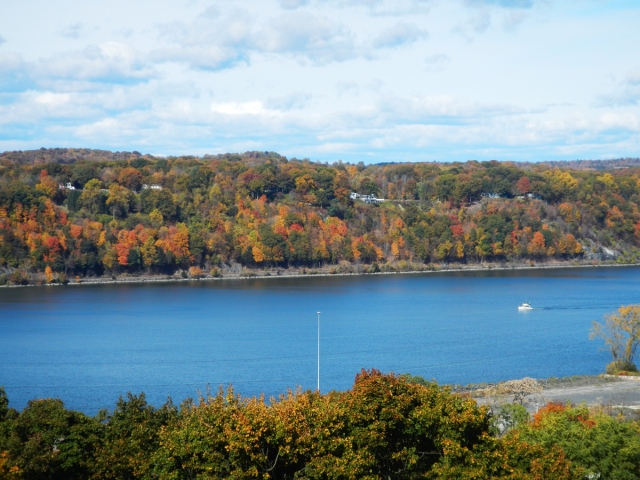 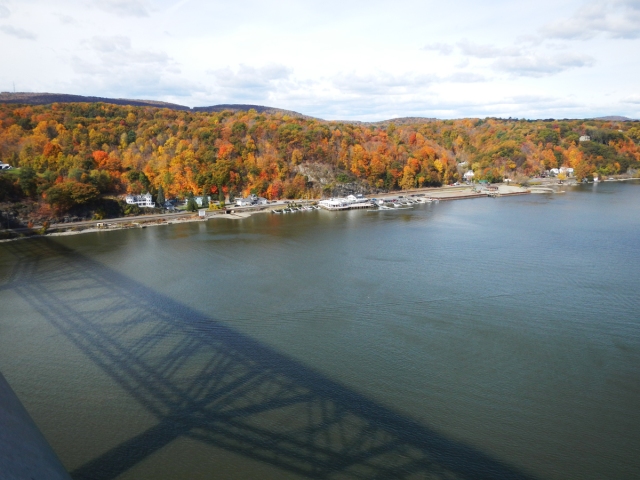 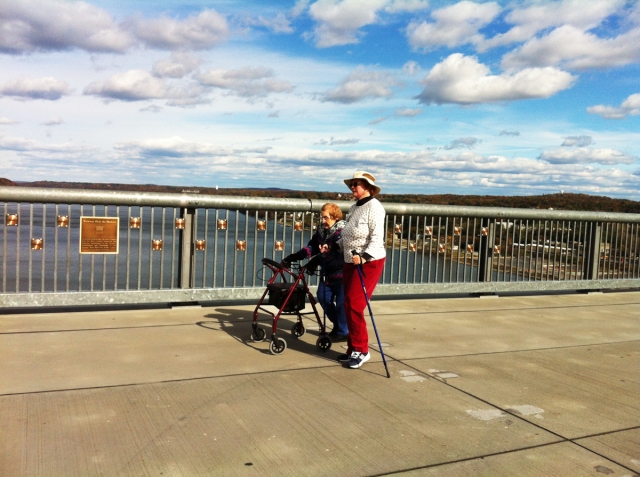 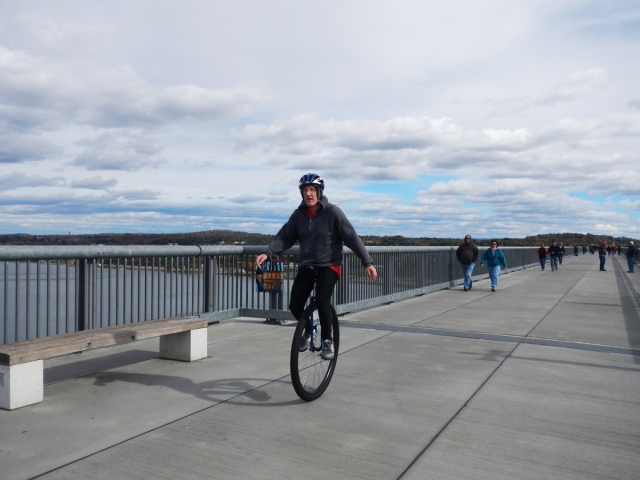 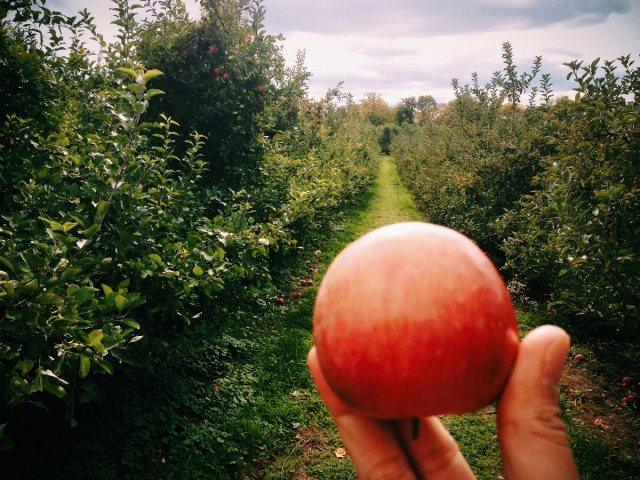 3 Responses to Peeking at Poughkeepsie