The Norwegian Church in NYC was created over 150 years ago especially for sailors and travelers who may be in need of comforts from home. Pickled herring, religion or Dumle chocolate – not necessarily in that order – could have been the very thing to restore mind and body. Food and faith still can in 2016, only more-so, because these days the smorgasbord on the first Wednesday of the month, with good company, is generous enough to sustain visitors and vikings alike.

Last week I joined a group of seasoned movie buffs for a lively conversation about film while we feasted on freshly prepared Nordic nosh. Between Orson Welles, modern German cinema ( Downfall is on my new to-see list ) and The People V’s OJ Simpson, we indulged in smoked salmon, vodka dill cured gravlax, prosciutto, shaved rare beef and horseradish sauce, leverpostei and pickle, cashew nut salad, prawn mayonaise eggs, a vast variety of cheeses – including the uniquely coloured brunost, and homemade bread rolls. Then there was carrot cake, fresh fruit and heart shaped waffles. Where else but the Norwegian Church – in this case King Olav the Fifth’s – would you find heart shaped waffles?!

Norwegians are dreamers, not just because they have a church that is also a restaurant, an art gallery, a language center, and a candy store, but because they even find soul in a televised wood burning.  ‘National Firewood Night’ was a huge success a couple of years ago, when 20% of the population tuned in to watch eight hours of an unscripted continuous log fire. It seems that the creation of warmth and the sharing of conversation, or food, or silence, is part of the national identity. Silence wasn’t part of our spirited soiree last Wednesday, but sharing a taste of Norway certainly was. 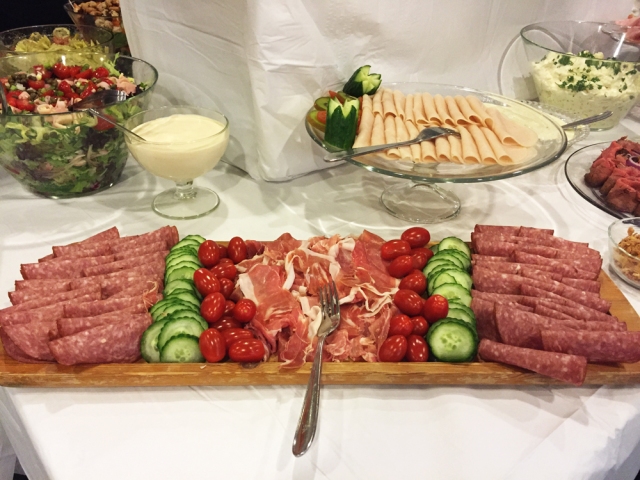 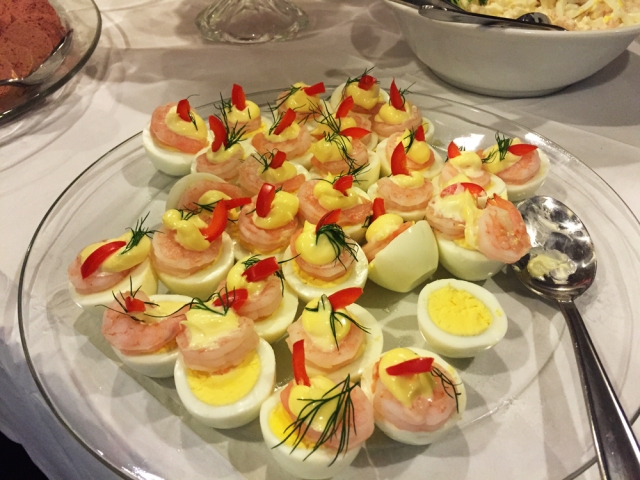 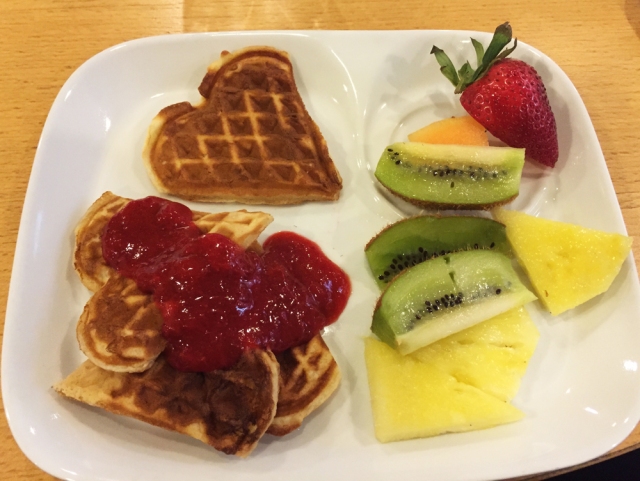 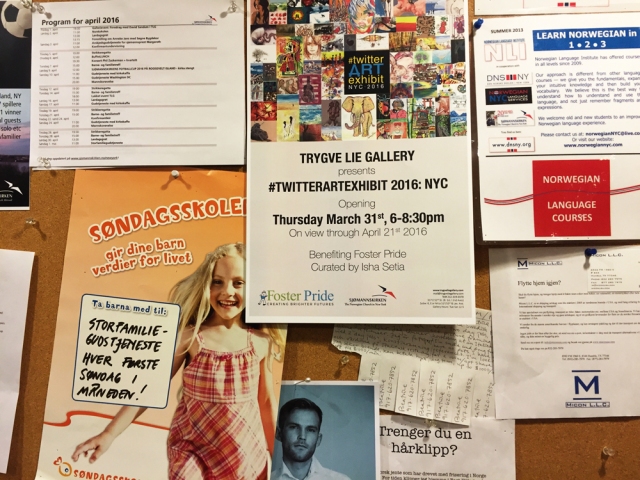