Posted on November 7, 2016 by TheFitzyreport

It’s time. At least there is hope that the time for all the political pandemonium of the past months is about to wane. We have had the cap, the recap and the rebut – America is going to be great again, America was always great, and America was never great. We have heard the message through rasping throats and pouted lips. The megalomaniac and the Manchurian candidate have been relentless, and while there has been entertainment, embarrassment and incredulity on a scale that media moguls usually only dream of, the New York Historical Society at least gives us some perspective. With their current exhibition about the changing tone and aesthetic of presidential elections, maybe all is not lost.

In the 1964 contest between Johnson and Goldwater ( who overtook Rockefeller due to the public disapproval of his divorce and second marriage ), the Democrats twisted Goldwater’s slogan of In your heart you know he’s right, to, In your guts you know he’s nut’s. But that did not stop the Republican from marketing his brandname cologne to raise money for the campaign. Gold Water, a dollar an ounce. Nixon on the other hand had his own line of cigarettes. He also featured on a Democrat toilet cover that sort to unseat him, which Nixon eventually did himself with appropriate proximity. But what ever happened to Shirley Chisholm, the first woman to run on a Democrat ticket for president? The world could use people of courage and respect. Shirley visited her rival George Wallace when he was shot during the 1972 primaries, a gesture which he returned by supporting her push for a federal minimum wage several years later.

Presidents and politicians are remembered for their time of greatness, or not, and sometimes for their advice. Life wasn’t meant to be easy. But one certainty is that as soon as the votes are counted this week and the White House has a new tenant, the campaigning for the next presidential election will start all over again. The current will become the curatorial, the cartoonists will thrive, and the historical society may need to open a new wing…. 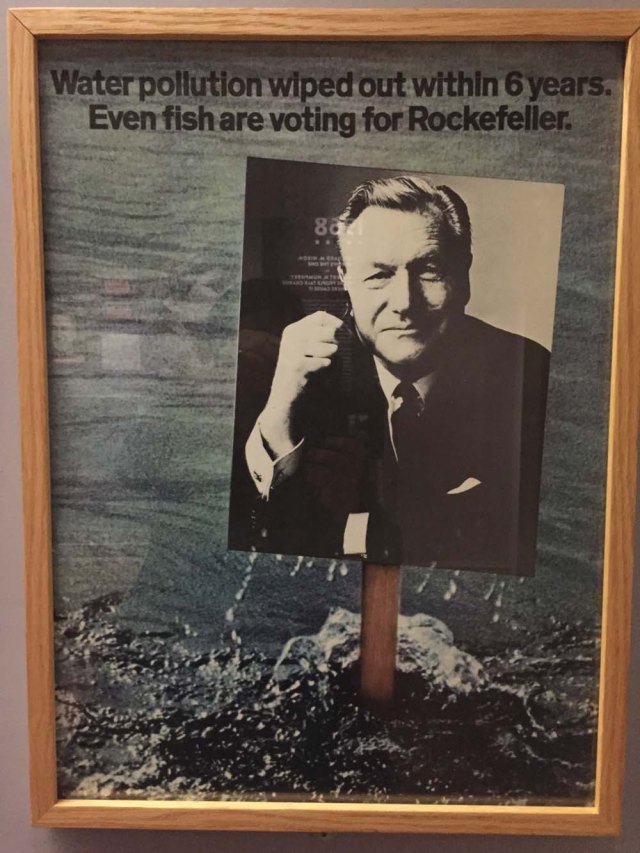 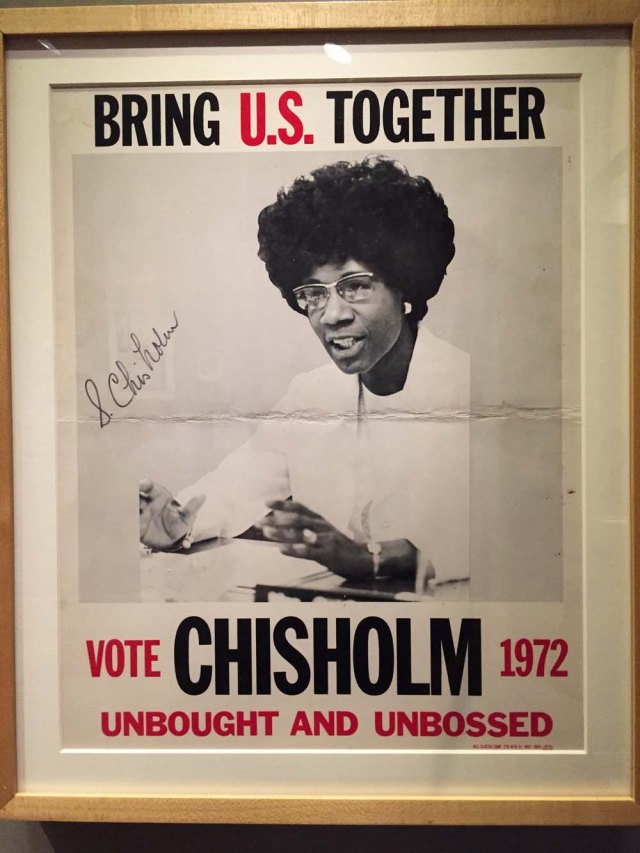 This entry was posted in events, Museums, Uncategorized and tagged presidential election. Bookmark the permalink.