Posted on October 16, 2012 by TheFitzyreport

Leaf peepers are the scourge of the North East at this time of the year when the countryside turns from green to gold and red. Cars crawl along the scenic routes of New England on weekends oohing and aahing, and then stopping unpredictably as new and more spectacular vistas suddenly appear. So to avoid other peepers and peruse at our own pace, Sean and I set off on a weekday when Connecticut was calm and the changing colors were at a peak. It was magnificent, I’ve only ever seen colours like that in pictures, and of course now we have our own.

Traveling north on a parkway rather than a highway meant we were given a taste of the Fall foliage to come. Picturesque little bridges crossed overhead and our first coffee stop put us at the gateway of Connecticut. We zipped through the country club enclave, where the profusion of luxury cars was equalled only by the number of Mitt and Paul endorsements on immaculate lawns, and then found what we had been hoping for. Kaleidoscopic colours covering hills and surrounding rivers, leaves everywhere, pumpkin patches, hints of halloween, farms – it was good for the soul just to be there and breathe the air. Even though it has been said a thousand times before, you just can’t believe that the earth can put on such a spectacular show, every year, completely naturally.

I was intent on finding some fresh eggs, and by luck we encountered the Stietzel farm where we not only found eggs, but delicious local honey and a fairytale looking pumpkin. The place is over a hundred years old and the farmer talked with much pride about it’s history, along with the joys of being a farmer ( you get to do all the work yourself! ). I was curious about how the chooks survived the winter – he said the white Italian variety sometimes had a problem with their large combs freezing, in which case you rub a little vaseline into them, but the real problem was not the cold but the creatures. Bears, bobcats and even a wolf was recently spotted in the area. Raccoons are the worst, they will kill every hen in the house to mark their territory, rather than a fox which will just take the one. Fishing cats have become a big problem more recently and deer will eat anything they can find. About that time we secured our farm produce in the car – suddenly those eggs seemed a lot more precious than before. 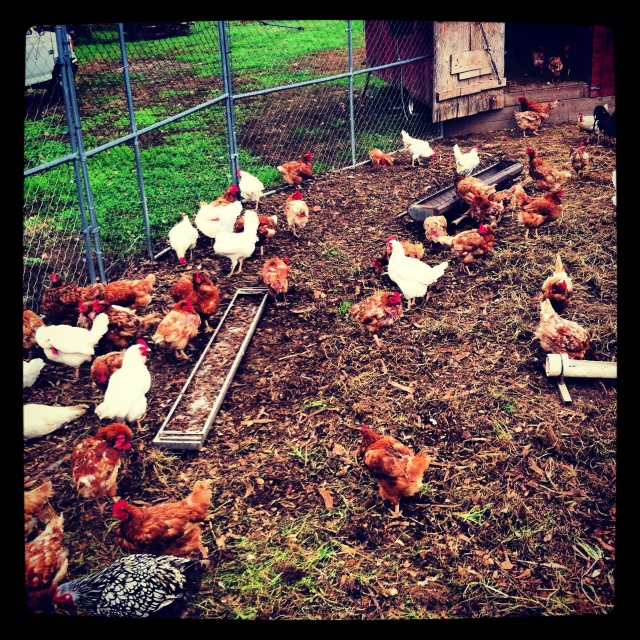 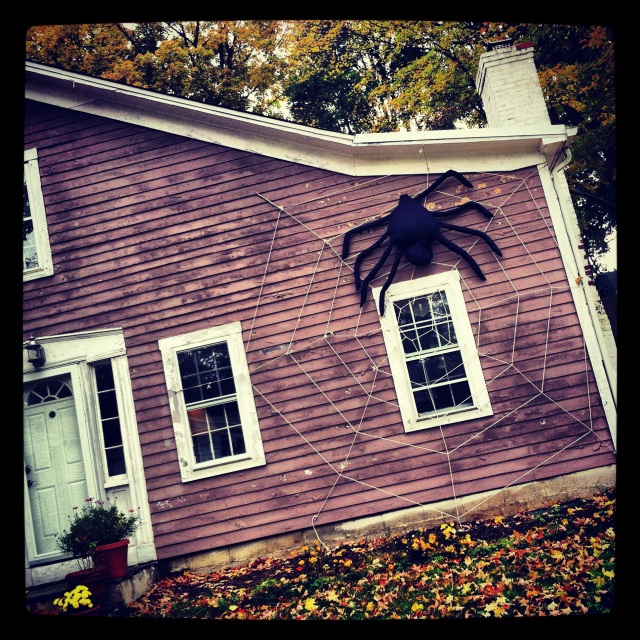 This entry was posted in travel. Bookmark the permalink.

2 Responses to Colour in Connecticut