The Whitney and beyond

After seeing the latest Mad Max film, riding through downtown traffic did not seem nearly as scary as it usually does. There were no firebombs, maxed out Monaro’s, sandstorms, or hideous toothy tyrants to deal with. But our destination, the Whitney, did have a collection of curiosities worthy of a simultaneous launch.

The new Whitney opened earlier this month having relocated from the company of the traditional Museum Mile to the hip and happening Meat Packing District. Cement, steel & glass give the museum a formidable presence but also allow it to somehow blend into the ambiance of the docks. On one side the High Line weaves under the trendy Standard Hotel and over the remains of the old butcheries. On the other a calming vista stretches out over the Hudson. Both sides enable real people to take advantage of the view, while inside the museum, building blocks of space display headless museum staff and waxy figures patiently waiting for the lights to change.

Modern American art, from Hoovers to Edward Hopper, can make us grateful for the architecture it inspires ( Renzo Piano also designed the Pompidou Center in Paris ). But some artists are completely mobile without need of permanence, they can hang at the MET in the mornings and then be on view at The Whitney in the afternoons. Such is the case with Lynx Alexander – or Gary to his friends. Distinctly attired in a black suit and twisted airborne tie, Gary wears his wayward art with a practised nonchalance. Maybe it’s the actor or the model in him. But talk to this creative allrounder and you will find he also works with pianos. Not wearing them, but painting them. Harry Connick Junior is a client and he is artist-in-residence at Steinway. Who knows, with his mobile multiplicity, Gary may be destined to join the next Road to Fury…. 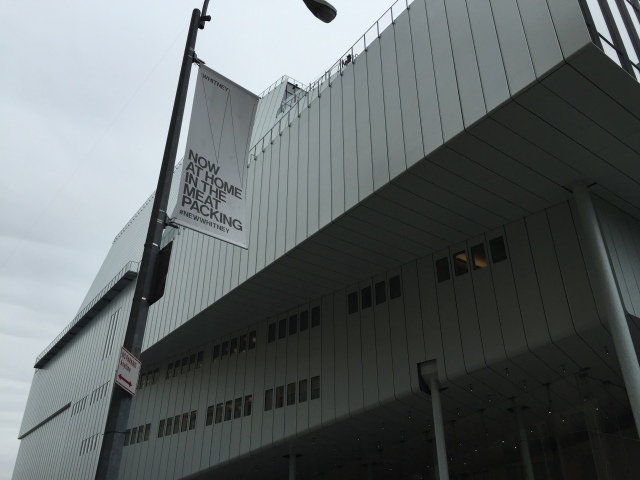 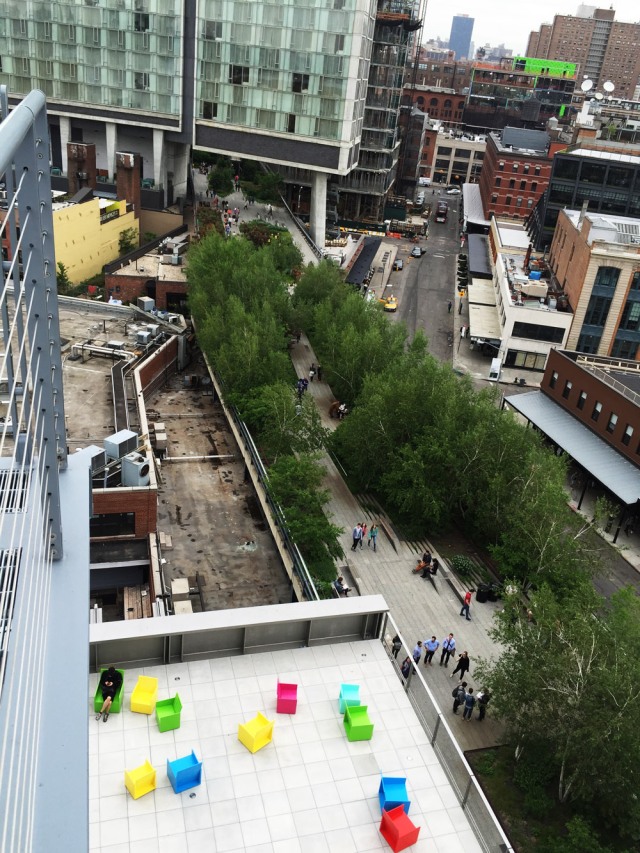 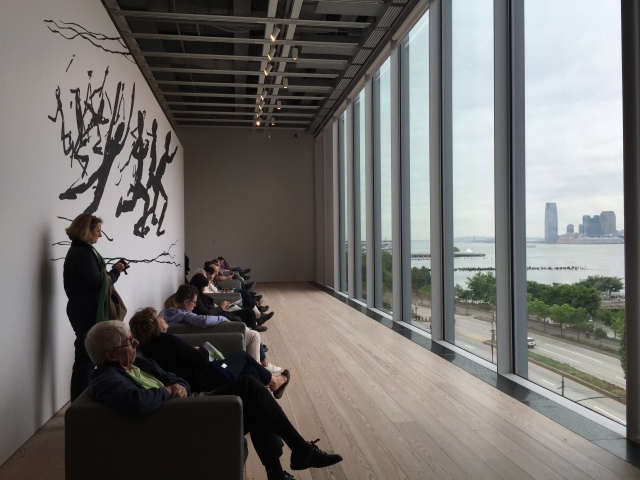 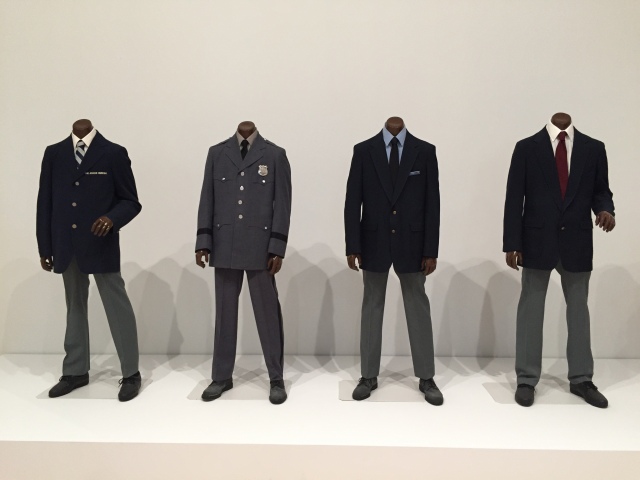 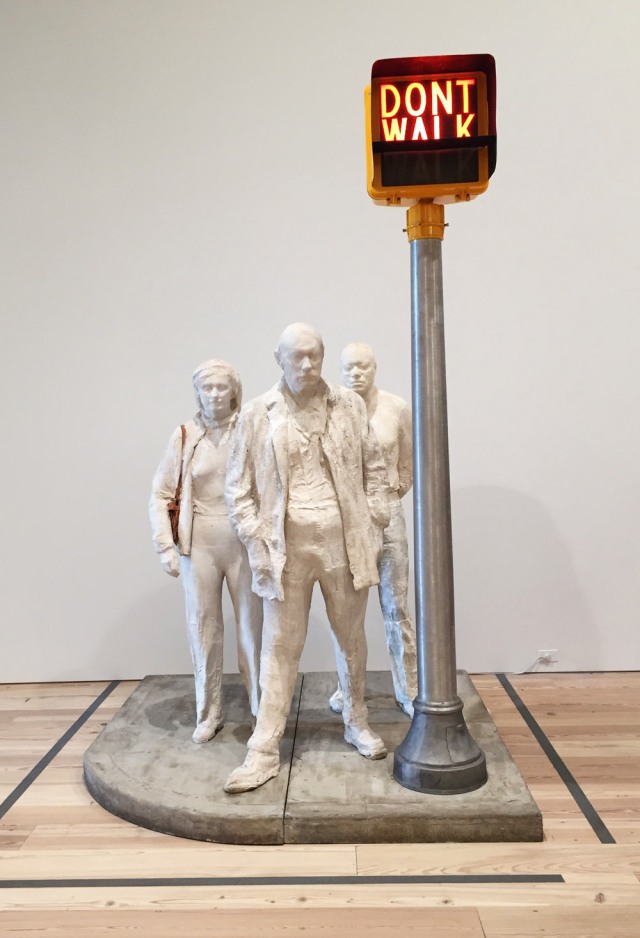 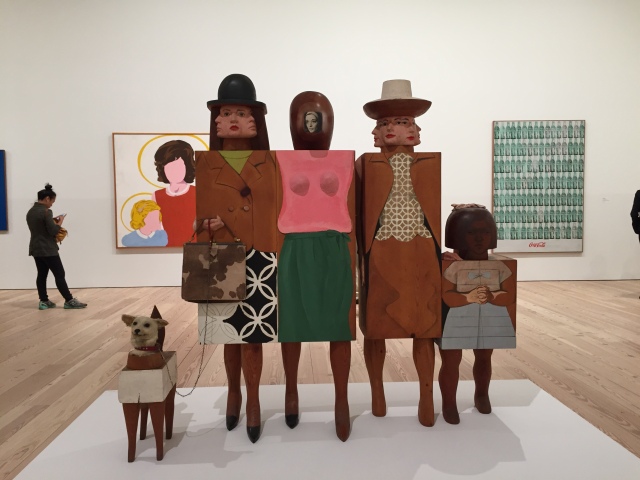 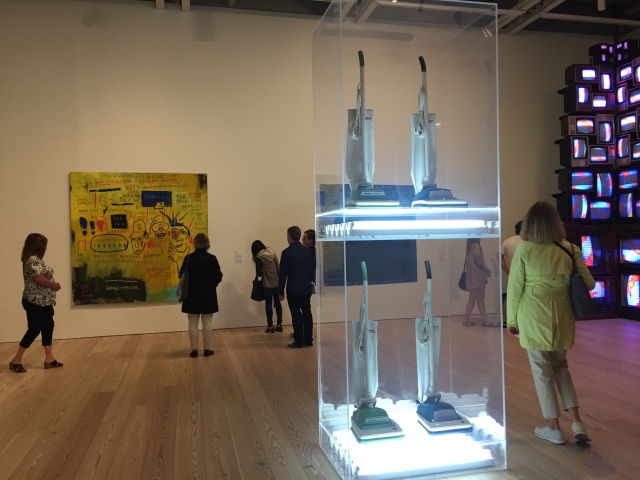 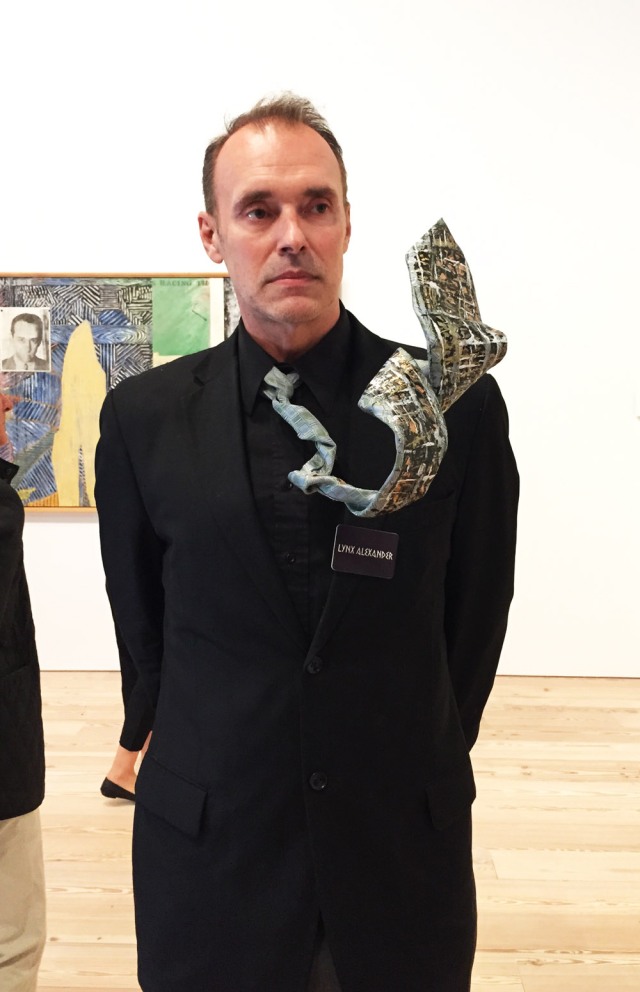 This entry was posted in art & inspiration, Museums, Uncategorized and tagged Lynx Alexander, the new whitney NYC. Bookmark the permalink.

2 Responses to The Whitney and beyond